The spinoff series for Bourne named Treadstone is set to be released internationally in 2020. The spinoff of the well-received action-thriller flick will be made available on Amazon Prime. Initially recognized as adaptations of Robert Ludlum’s spy thriller novels, the series went full-on international adventurous, and Matt Damon even managed to land an Oscar for his role as the designative mercenary. 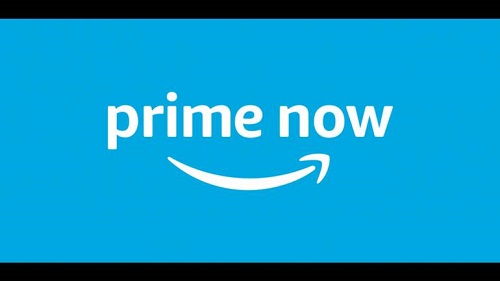 The series started back in 2002 with Matt Damon starring The Bourne Identity. The flick went on to bring back the life in the spy-thriller genre. This resulted in movies such as James Bond and Mission Impossible getting back to the big screen. The trilogy for the series was finished up in 20017, with the titles The Bourne Supremacy (2004) and The Bourne Ultimatum (2007). The fans, however, were not satisfied with merely three installments, which resulted in the release of a spinoff series named The Bourne Legacy (2012). The spinoff did not get the same love as the movies, so Matt reprised his role in 2016 with the film Jason Bourne.

Ever since then, there has been talked regarding another addition to the Bourne franchise, which now seems to be happening. However, the news about Matt reprising his role as Jason Bourne is yet to be confirmed. The only verified information is that a spinoff based on Treadstone will be making its way to Amazon Prime.  For those who do not know what Treadstone is, it is a government program designed for creating assassins, much like Bourne. The spinoff will release in the US on October 15 and can be watched on the USA Network.

The fans residing outside the US will have to wait till January 2020 when the series will be released on Amazon Prime. It was announced via an official press release, and a trailer has been released as well. Treadstone hints on several other government operatives trained alongside Bourne in the infamous Black Ops program by CIA. Those operatives are spread across the globe for various missions, and the series will focus on the origin stories of the agents and the program itself. The series will eventually catch up to the present state of the program and the operatives.

The next Bourne movie is already stated to directly tie-in with the spinoff, which means the fans will take a keen interest in the series. Seeing as the spinoff is going to be made available for more than 200 countries, a substantial amount of effort has been put behind it. The series is expected to be a hit as it is directly tied to the world-renowned flicks. Interestingly, the most successful installment for the franchise has been The Bourne Legacy that did not feature Damon.

The concept for the series is undoubtedly intriguing, but it is left to be seen how the series will turn out. Nevertheless, the fans are eagerly waiting for anything related to Jason Bourne.

Aida Martin is a technology enthusiast who loves writing about new advancements and IT threats on a regular basis. Her work focuses on the latest advancements in the realm of technology, social media, and cyber security at norton.com/setup.